Although not every trial is a success (otherwise we woldn't need to do the research!), we find that in general, most patients find it a positive experience. 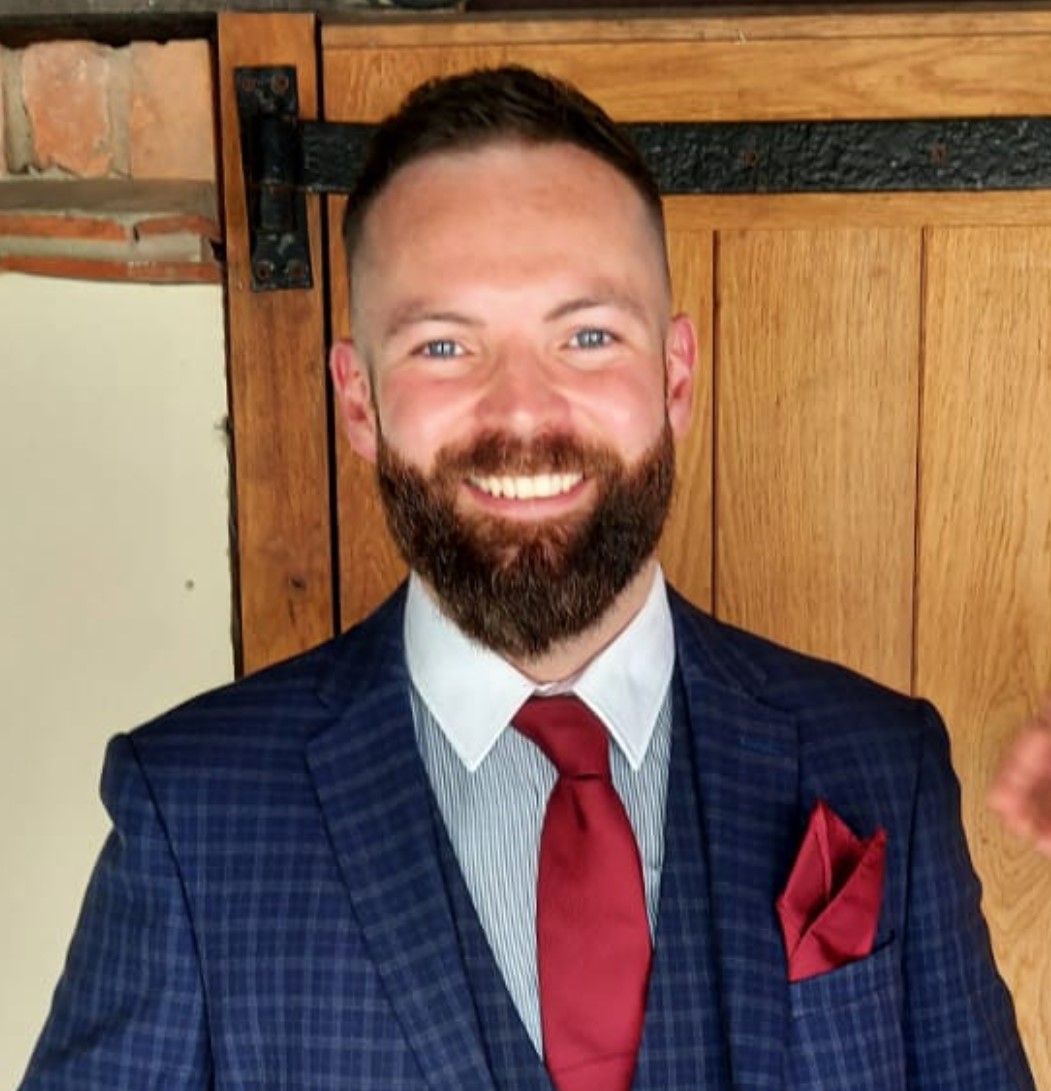 Grant has been taking part in a trial for a treatment for ulcerative colitis for about 3 years.  His consultant Dr Brown suggested that he think about taking part when it became clear that his current treatments were not working well.

Grant tells us "It's absolutely changed my life. The drug took about two weeks to kick in and I’ve virtually got no symptoms at all now, to a point where, previously before being on the trial I was very ill, on lots of heavy medication, off work for long periods of time, considering the idea of having a colostomy bag, but the trial has literally worked absolute wonders"

How have you found being part of a trial?

"I couldn’t ask for more really. I’ve never had any other medical conditions apart from mild asthma and the odd injury so I can’t really compare it to anything else I’ve had but throughout having been diagnosed with colitis and being on this trial, I couldn’t ask for more support really. They’re all very thorough, you know, very friendly and nice, give me everything I need, give me lots of information regarding all sorts of things I ask for, so yes they manage me really, really well".

Were there any kind of disadvantages or things that you found difficult about it?

"The only thing is I have to have a colonoscopy once a year, and that’s sort of a minor inconvenience really because I have to take two or three days off work but I totally understand why I have to do that. I only meet them once every 8-10 weeks for a couple of hours to have a catch up and have some exams and re-issue medication, so no, it’s not really an obtrusive trial at all. It doesn’t really impact me at all."

What would you say to anyone who was thinking about taking part in a clinical trial?

"As you can probably tell I’ve only had a really positive experience with the trial, so my advice first off would be consider it as an option if your consultant thinks it’s the right thing to do. I suppose it’s important to try all the other medications first before going on a trial, but if you’re at the point where that’s an option, I could only say, absolutely go for it because worst case is it doesn’t work and you come off it and carry on where you were in that point in your journey anyway".