Tours of the maternity units at all three of our hospitals are currently suspended as a precaution to help prevent the spread of coronavirus.

Blossom and Bloom is Hampshire Hospitals’ home birthing and maternity centre, based at Andover War Memorial Hospital.
We provide midwifery-led care to women wishing to birth their babies at home or at our maternity centre in Andover. Our small team of midwives also includes a maternity support worker.
We aim to provide friendly, kind and compassionate care to you and your family. We want you to feel supported and listened to during your maternity experience. We will provide all of your antenatal and postnatal care, and as a team, we will be on call for your baby’s birth.

How does the service work? 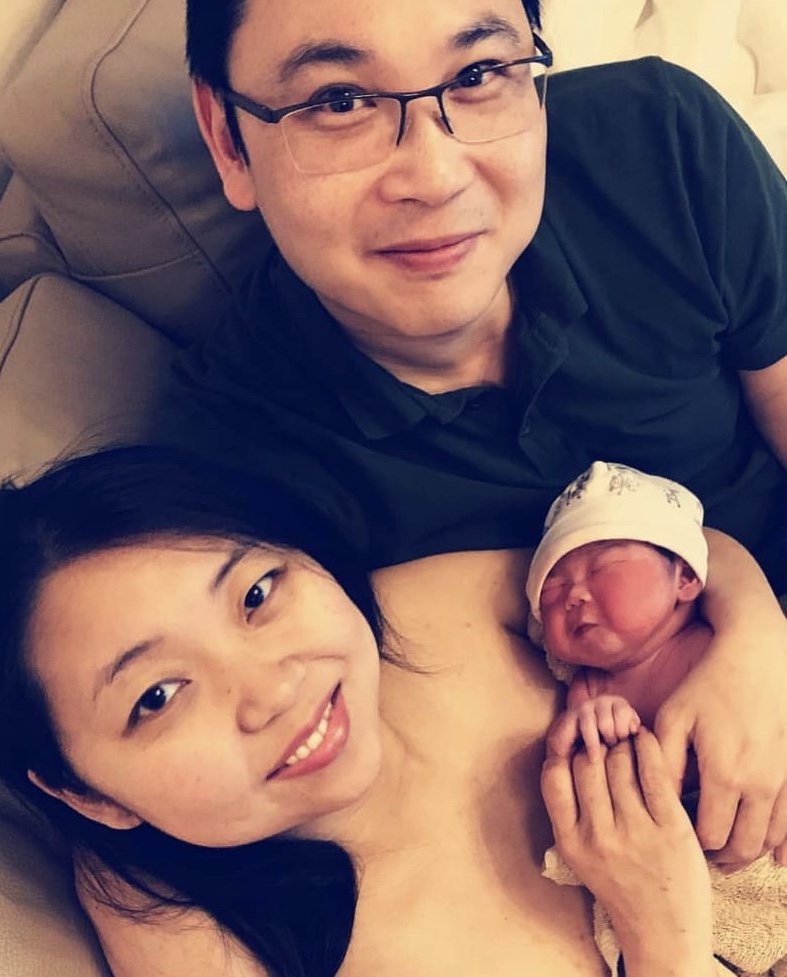 A named midwife from our team will provide the majority of your care. They will be able to guide you through your pregnancy journey, from your first appointment right through to discharge to the care of your health visitor.

If your midwife is not available for your appointment, another member of our team will see you at a time that is convenient for you.

You can choose where to have your antenatal appointments – either at home or at our maternity centre.

We believe that ensuring you feel fully informed and supported with your birthing decisions is essential to providing you with an empowering maternity experience.

Your midwife will offer you an individualised birth preferences appointment at around 36 weeks of pregnancy. This may include if you need to see any other healthcare professionals such as physiotherapists or obstetricians during your pregnancy. Your midwife will be able to coordinate this care for you.

We also hold regular ‘meet the midwives’ events for you to meet the whole team, and hear some positive birth stories from families who have birthed in the community. This means that you will always be familiar with the midwives from the Blossom and Bloom team.

When you go into labour, two midwives from our team will be on-call to look after you during your birth and the immediate postnatal period.

Once your baby has arrived, your named midwife will create an individualised care plan with you for your postnatal period.

Our maternity support worker is also able to provide you with any feeding support you might need, and can offer all routine screening for your baby, such as hearing tests or the newborn blood spot. This will ensure you have all the support and care you need for your physical and emotional wellbeing before we discharge you to your health visitor.

If you would like to give birth in the community, please either contact us direct via email or telephone, or ask your community midwife to organise this for you.

What are the benefits of using the service? 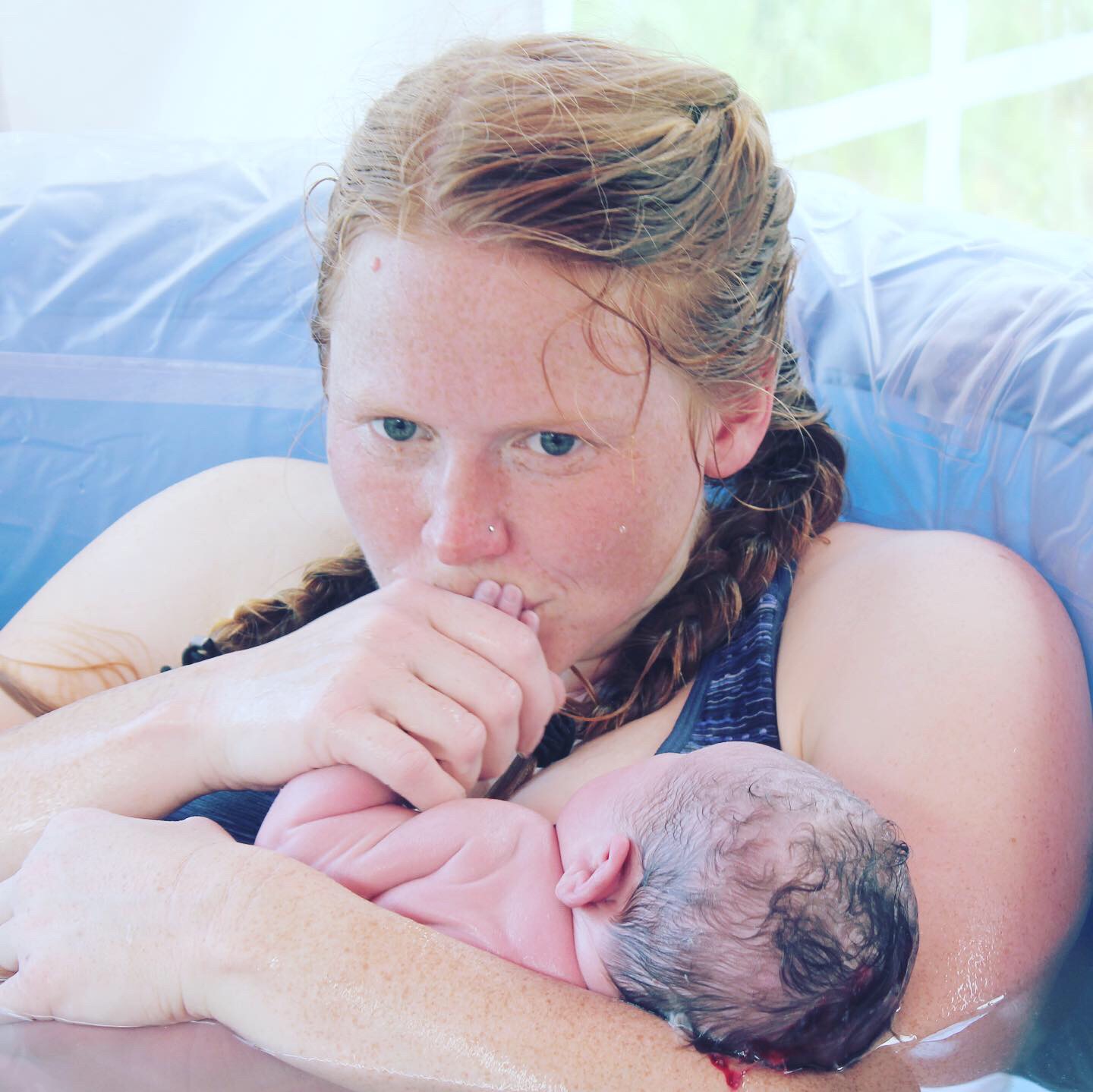 Giving birth in the community is safe. Research suggests that receiving this type of care means that you are:

What happens if I go into labour in the middle of the night?

We work on an on-call basis, so there is always a member of the team available 24/7.

If you think you are in labour, please call Labour Line on 0300 123 3001 for advice first. They will then contact us to join you either at home or at the Maternity Centre.

Can I use a birthing pool? 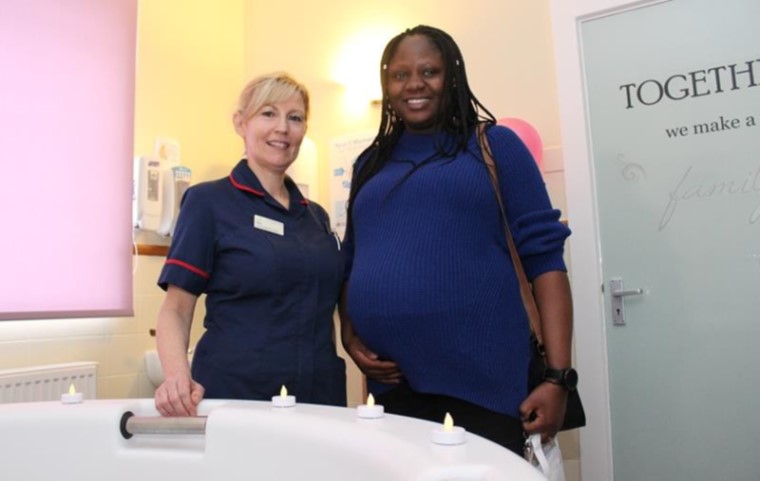 Yes. Our Maternity Centre at Andover War Memorial Hospital has a birthing pool you can use. We also have a projector if you want to watch any hypno-birthing videos.

If you are planning to have your baby at home, we recommend hiring a birthing pool. Your midwife can discuss this with you at 36 weeks.

Is having a community birth right for me? 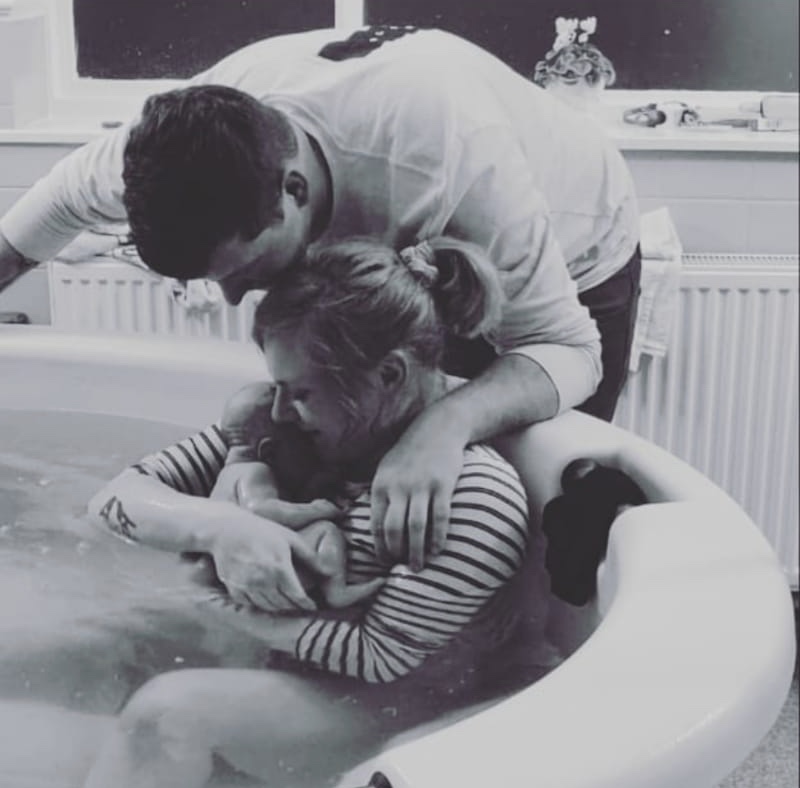 We recommend all women have a community birth (at home or in a maternity centre) if:

At Hampshire Hospitals NHS Foundation Trust, we believe that informed choice is essential. If you are not sure whether community birth is right for you, please talk to your midwife or contact us direct to find out more.

Continuity of carer is one of our main aims as a team. At the start of your journey with us, you will be allocated a named midwife from our team who will provide the majority of your care. They will be able to guide you through your pregnancy journey, from booking right through to discharge. If your midwife is unavailable for your appointment, another member of our small team will see you at a time that’s convenient for you.

We also hold regular “Meet the Midwives” drop in events to give you the opportunity to meet the whole team so when we arrive at your birth we are a friendly face you have seen before! It also allows us to get to know you, and find out what you would like from your birthing experience. Likewise, it gives you the opportunity to chat to mums who have previously birthed with us and hear all their amazing stories! (For more birth stories, please have a read on our news page!)

When you go into labour, two midwives from our team will be on-call to look after you during your birth and the immediate postnatal period. The majority of families that we care for in labour know the midwives who are looking after them. This is shown to increase your chance of having a spontaneous vaginal birth without intervention.

As a team, we love what we do, and can’t wait to be part of your journey.

What does the evidence tell us? Community birth is safe!

The Birthplace cohort study compared the safety of births planned in four settings: home, freestanding birth centres, alongside birth centres, and obstetric units (labour wards) for over 64,000 low risk births in England. It found that giving birth is generally very safe. Women were also more likely to have a “normal” birth when planning to birth at home or a freestanding birth than an obstetric unit such as a labour ward.

Birth centres are safe for mums and babies.

Homebirths- for women having a second or subsequent baby, home births are safe for the baby and offer benefits for the mother.

We work closely with South Central Ambulance Service and can arrange transfers to either Basingstoke and North Hampshire Hospital or Royal Hampshire Hospital, Winchester. If you opt to birth at home, the midwives looking after you bring a set of specialist equipment with them to every birth, this means that they can manage emergency situations in your home before an ambulance arrives. If you need to be transferred, the midwife looking after you will accompany you in the ambulance. Most transfers are for non-emergency reasons.

Below image gives the transfer rates from each location as determined by the Birthplace Cohort Study. 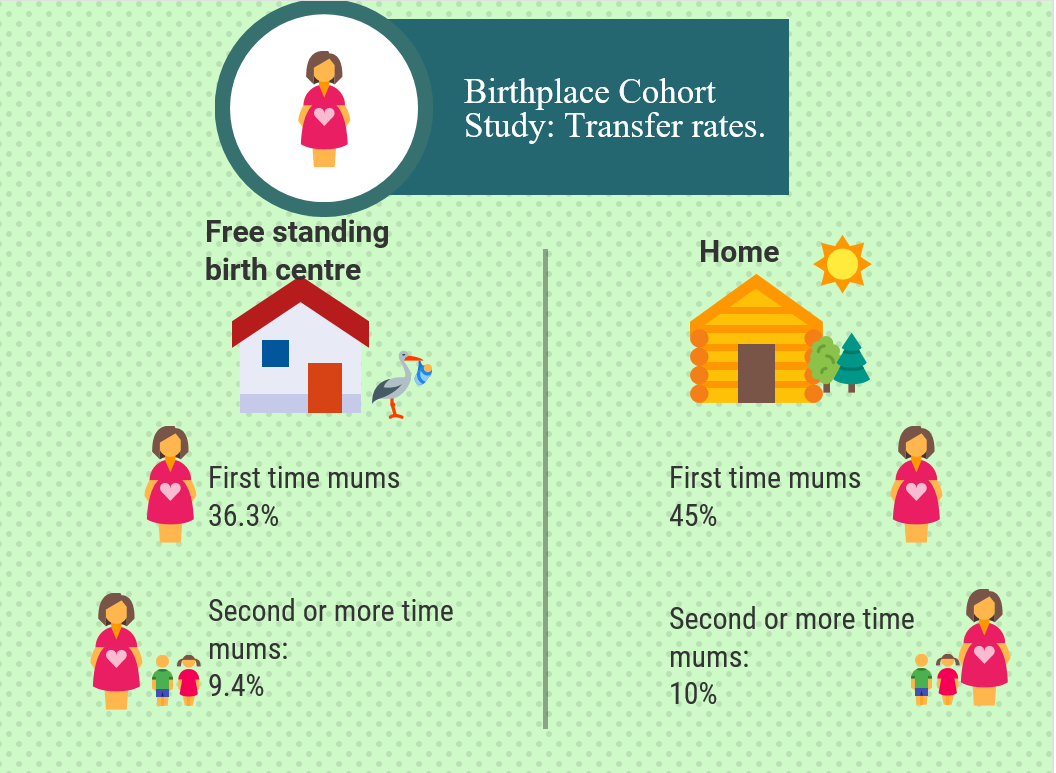 A new piece of research published in the Lancet has examined over 500,000 intended homebirths and analysed their safety outcomes. This study is the largest and most comprehensive meta-analysis comparing outcomes of intended home and hospital birth to date.

It found that women who are low risk and planning a homebirth do not appear to have a different risk of fetal or neonatal loss compared to if they chose to birth in a hospital, and the perinatal outcomes were better. This provides reassurance about the safety of homebirth for all low risk women and demonstrates that home births leads to better outcomes for women compared to hospital birth.

Click here to link to the full research article https://www.npeu.ox.ac.uk/birthplace.

Think you are in Labour?