If you have been referred to our clinic by the GP this page will provide information on planning your visit, what to expect during your visit.

Your appointment will usually be within two weeks of seeing your GP.

You will be notified of your appointment by letter or more usually, by telephone call, and given exact details of the time and date, and where to attend.

Your first visit may be with any member of our breast clinical team: consultant, registrar, nurse practitioner or speciality doctor;  all are trained in the management of breast conditions.

There are toilet facilities at each site, please ask a member of staff if you need help. There are shops and a restaurant available at both hospitals.

How to find us 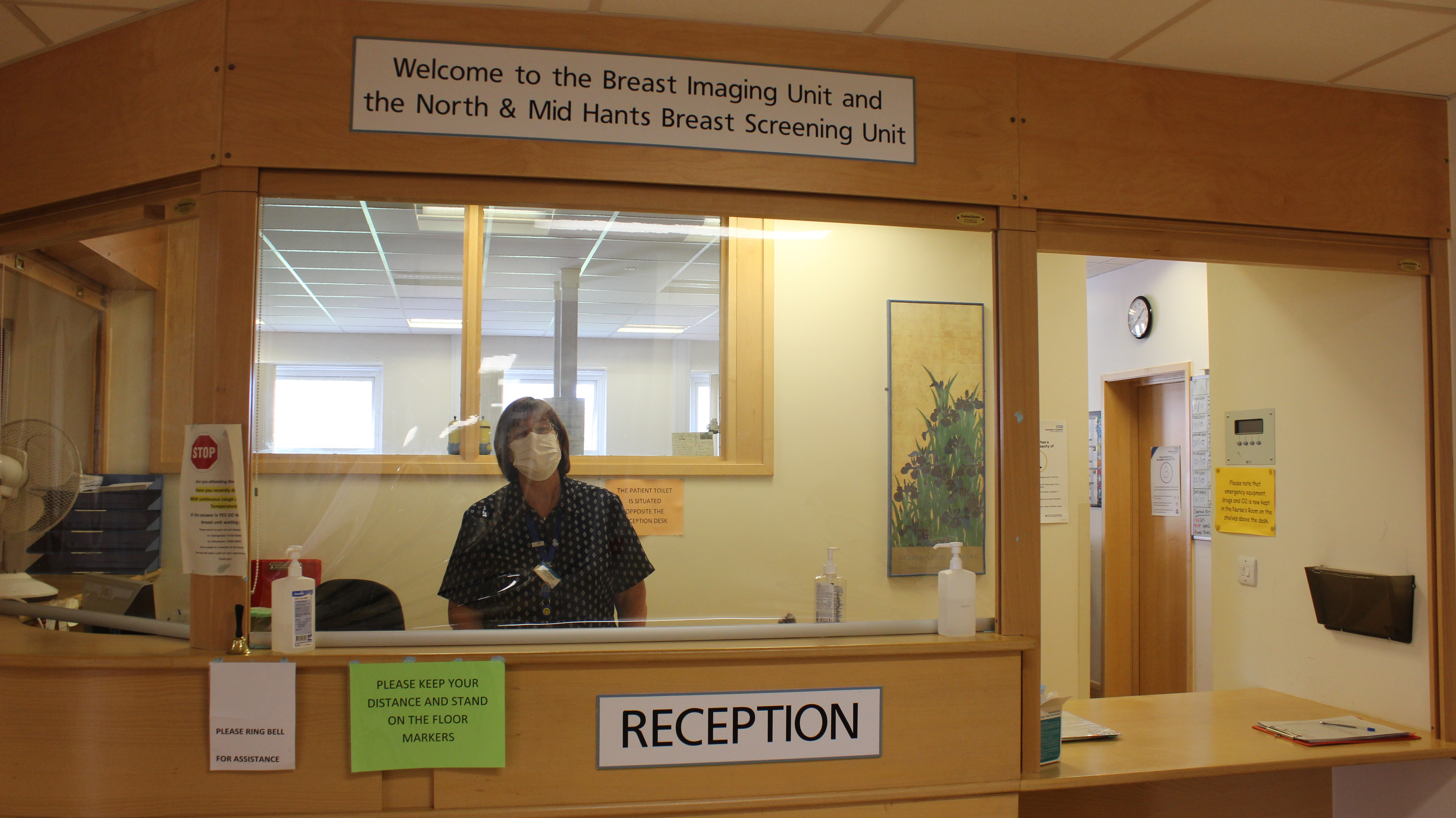 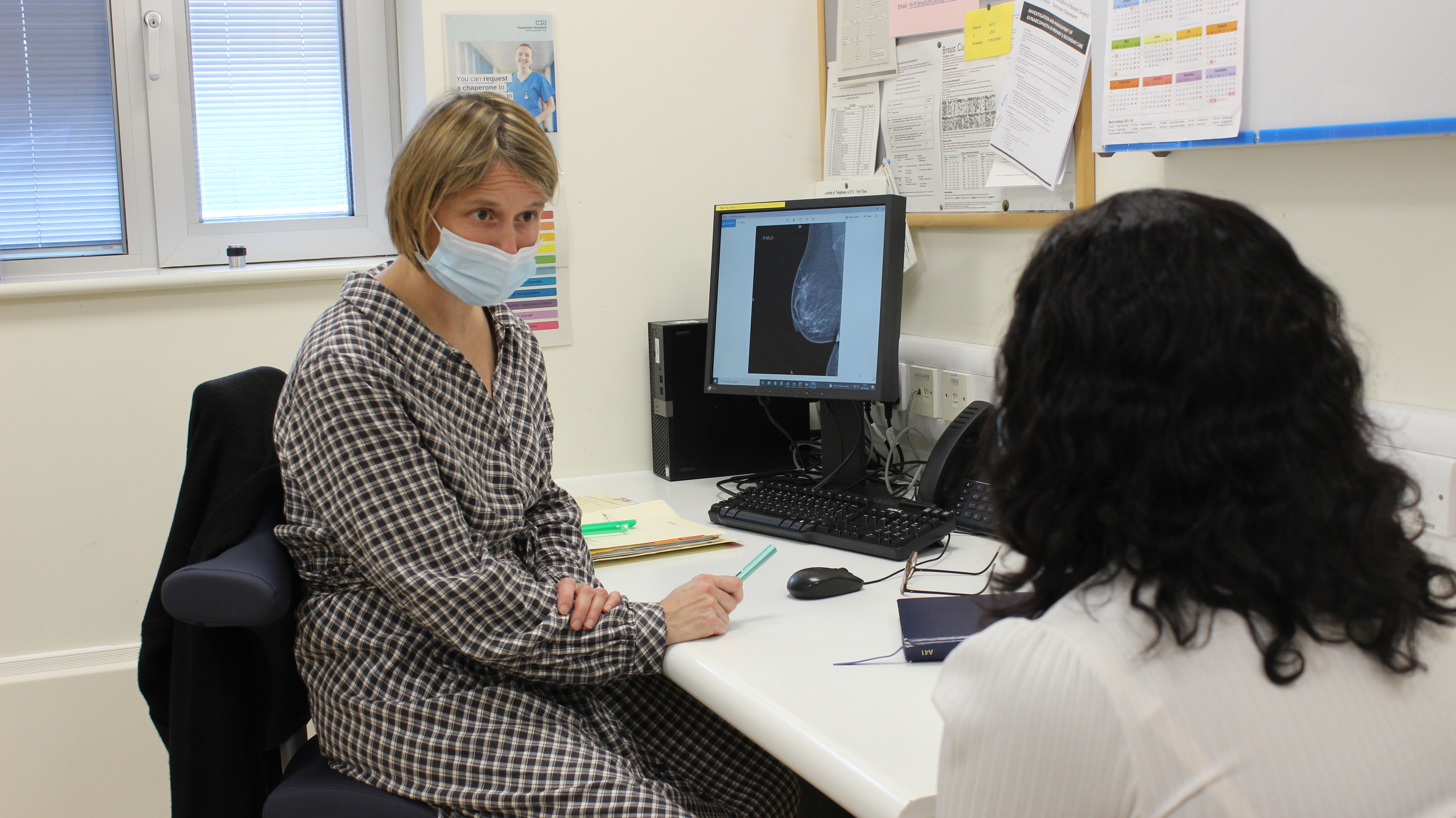 Mammogram:
A mammogram is an X-ray of the breast. A radiographer positions one breast at a time between 2 small flat plates on the X-ray machine. The plates then press the breast firmly between them for a few moments, to take the X-ray. The compression of the breast helps to give a clear picture.  Usually two pictures of each breast are obtained. 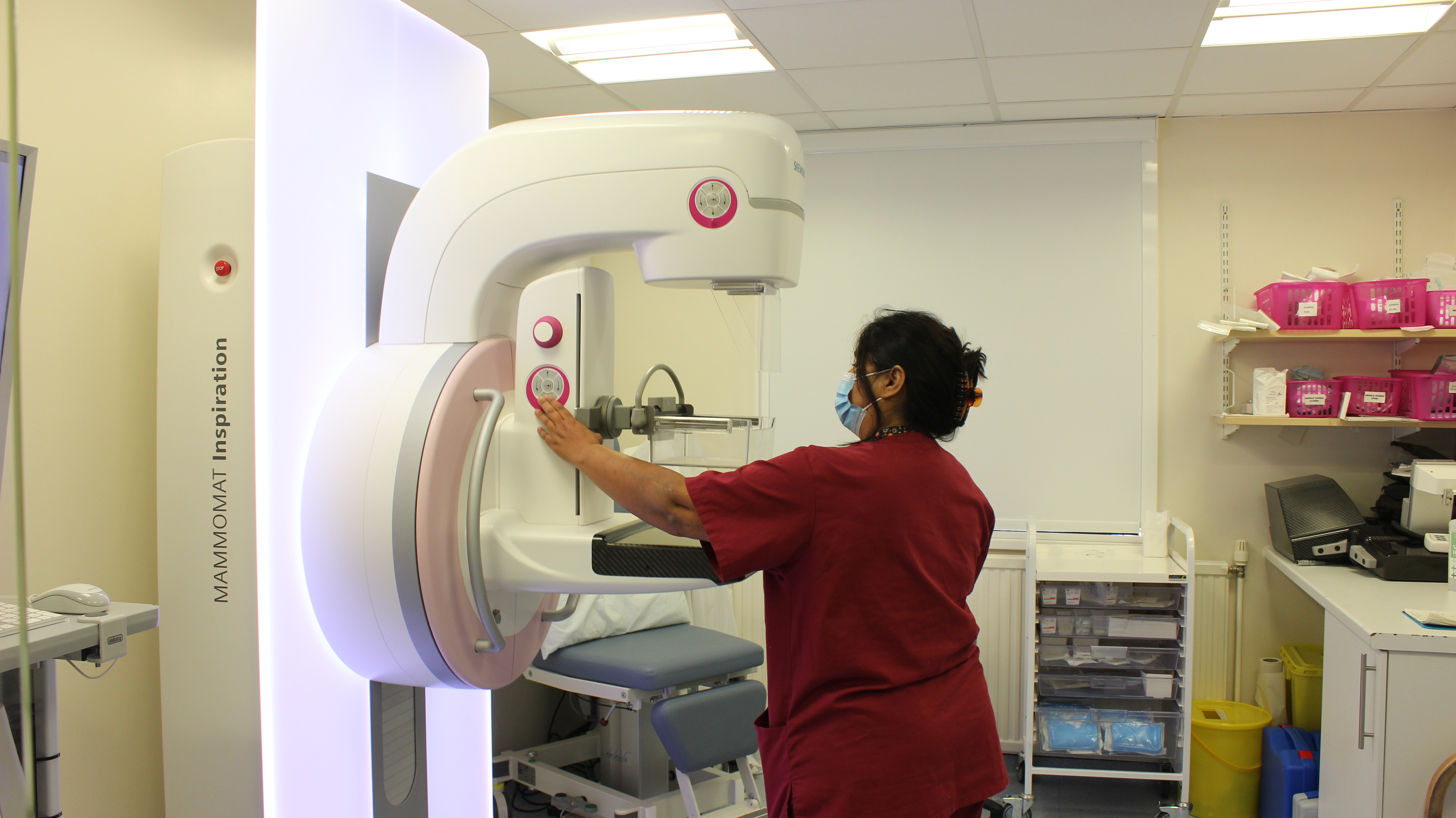 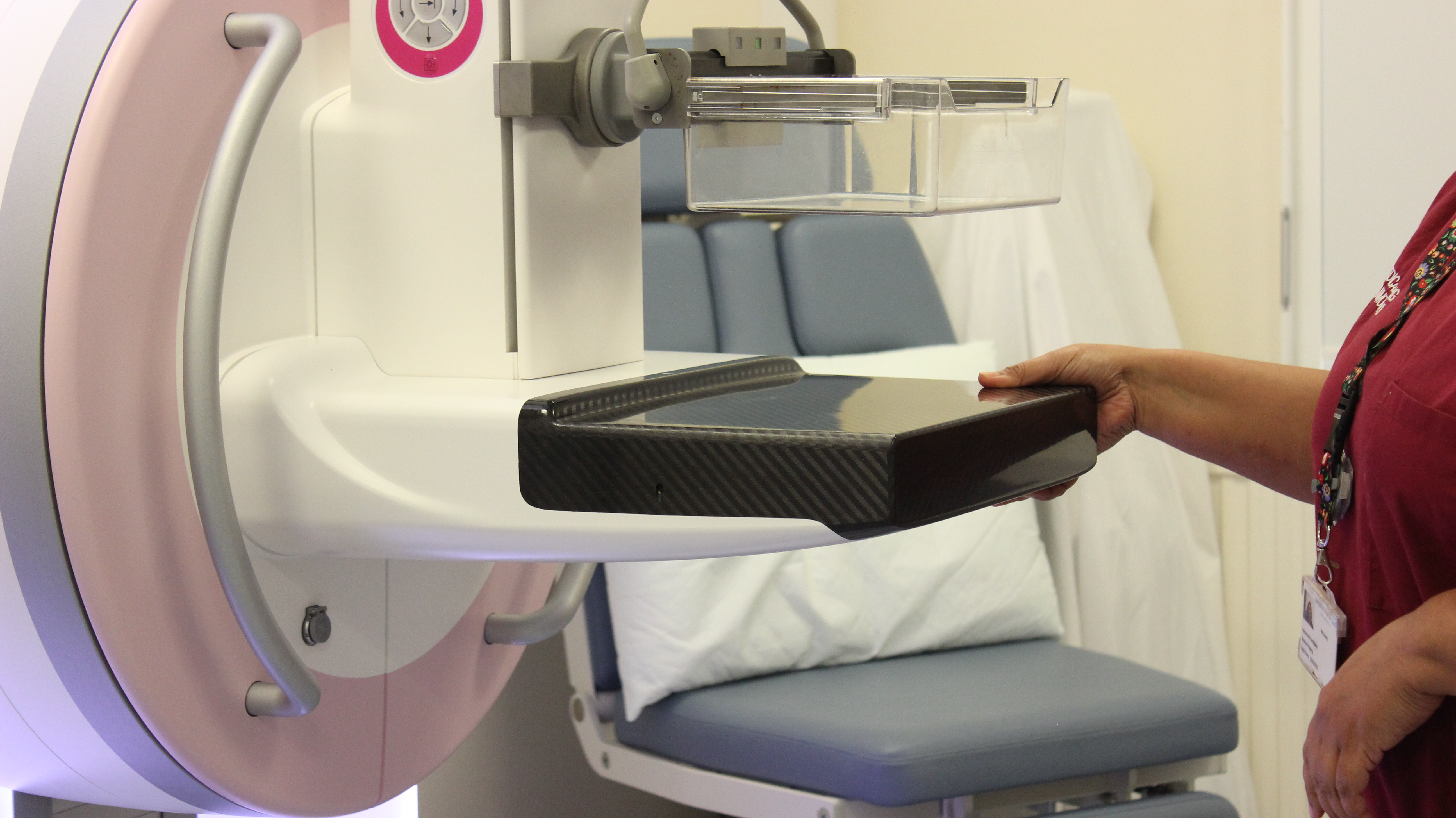 Ultrasound:
Ultrasound is performed by a Consultant Radiologist, Consultant Radiographer or Specialist Radiographer. It is safe and painless, and produces pictures of the inside of the body using sound waves. Ultrasound imaging involves the use of a small transducer (probe) and ultrasound gel placed directly on the skin. High-frequency sound waves are transmitted from the probe through the gel into the body. The transducer collects the sounds that bounce back and a computer then uses those sound waves to create an image.

Core biopsy:
This is a procedure to remove a small amounts of tissue from an abnormal area in the breast. Usually it is performed using guidance from the ultrasound or mammogram machine to ensure accurate sampling. It involves cleaning the skin with antiseptic then injecting some local anaesthetic under the skin.  A small incision is made then using a special larger needle, and small amounts of tissue are removed and are sent to histology for analysis. Occasionally, if the area is very small or difficult to see, permission will be sought to place a tiny titanium marker into the biopsy site. This makes it easier to find the area again in the future. Further mammogram pictures would then be required.

VAB (Vacuum assisted biopsy):
Ultrasound or mammograms will again provide guidance for this procedure. After giving you a local anaesthetic, the consultant makes a small cut in your breast tissue.  A small vacuum assisted probe is used to take a biopsy from the abnormal area. This type of biopsy removes a slightly larger sample of breast tissue than a core biopsy.  It can sometimes cause quite a lot of bruising. Sometimes the whole abnormal area is removed and a small titanium marker is placed in the breast tissue to demonstrate the biopsy site.

MRI (Magnetic Resonance Imaging):
A breast MRI (magnetic resonance imaging) scan is an imaging test that uses powerful magnets and radio waves to create pictures of the breast and surrounding tissue. It does not use radiation (x-rays).  A breast MRI may be done in combination with mammography or ultrasound. It is not a replacement for mammography.

To access these clinics, our clinicians must receive a referral from your GP along with a completed family history questionnaire. Click here to download a copy.

Click here for information about reducing the risk of breast cancer.