Women give thumbs up to maternity services 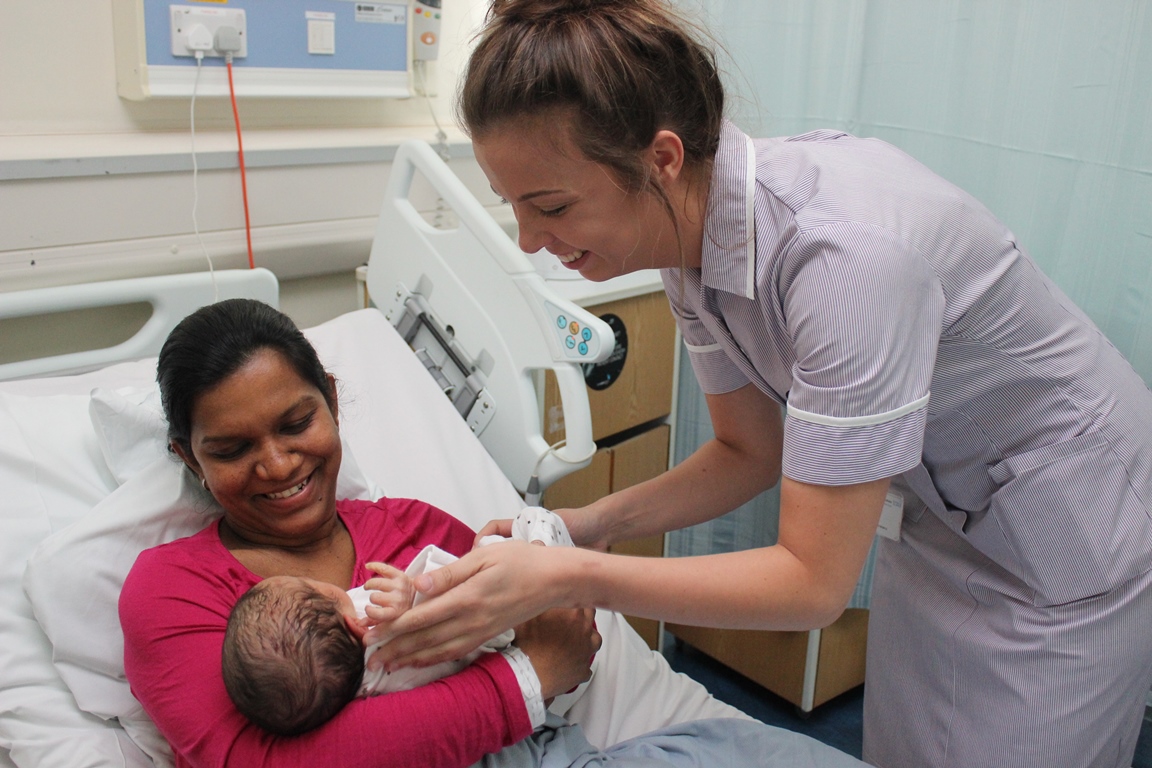 A SURVEY has revealed that women giving birth at Hampshire Hospitals NHS Foundation Trust feel they are treated with kindness, understanding, respect and dignity.

The 2019 Maternity Survey, part of the patient survey programme co-ordinated by the Care Quality Commission (CQC), asked mums who gave birth in February 2019 to answer questions about different aspects of their care and treatment.

The report from the CQC shows how Hampshire Hospitals, which runs maternity services at Andover War Memorial Hospital, Basingstoke and North Hampshire Hospital and Royal Hampshire County Hospital, in Winchester, scored above the national average for each question in the survey compared with the range of results from 125 other NHS Trusts in England.

For each question, responses are converted into scores on a scale of zero to 10, with higher scores indicating more positive responses.

The trust scored 9.6 when women were asked if their partner or companion was involved as much as they wanted in their care during labour and birth, and 9.7 when asked if staff had discussed their mental health with them after they had given birth. It also scored highly when mums were asked if their decisions about how to feed their baby were respected by midwives.

Fay Corder, head of midwifery and women’s health at Hampshire Hospitals, said: “I’m delighted to hear that the women we care for feel they are treated with understanding, respect, kindness and dignity by our fantastic maternity team. It’s fantastic to know that the dedication and compassion shown by them is making a real difference to women and their families.

“I was especially pleased to see that we scored 9.6 when women were asked if they were spoken to in a way they could understand during labour and birth. Communication is incredibly important in making sure that women are informed and have the best possible experience.”

The full results are available on the CQC website and the trust is also taking part in this year’s survey, with a selection of women who give birth in February being contacted later in the year and asked for their views on their antenatal, birthing and postnatal experiences.