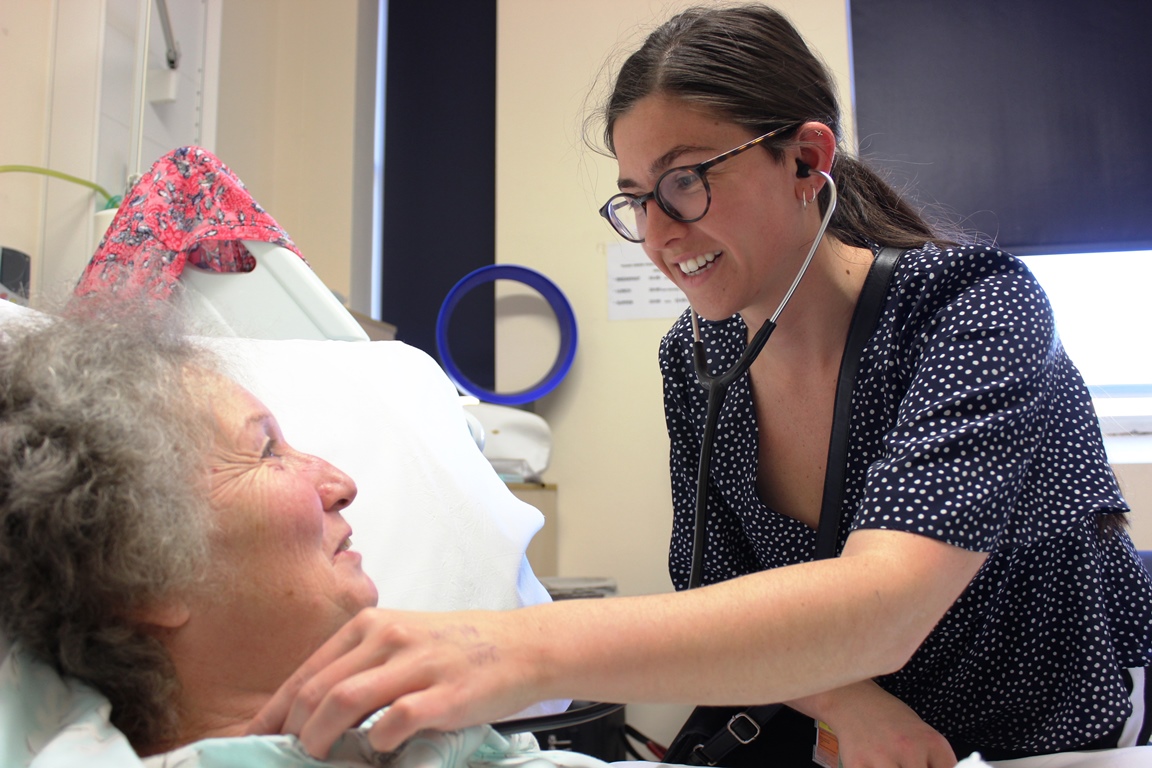 Time is running out for you to make your nominations for Hampshire Hospitals NHS Foundation Trust’s inaugural Junior Doctor Awards.

The dedication, compassion and skill of junior doctors working across the Trust will be celebrated during the awards, which will take place at the Ark Conference Centre, Basingstoke and North Hampshire Hospital, on May 23.

More than 100 nominations have already been received and with the deadline for nominations fast approaching, Dr Angus Sutherland, chief registrar at Hampshire Hospitals, is issuing a last-minute plea for patients and their relatives, as well as colleagues, to show how much they appreciate the efforts of junior doctors across the Trust.

He said: “The closing date for nominations is Tuesday April 30 and we really want to hear from people who feel that doctors working for our Trust have provided exceptional, compassionate care or gone above and beyond to help their patients.

“The awards are being held specifically to celebrate the vital contribution that trainee doctors make to their patients. They also provide an opportunity for patients and colleagues to thank doctors who have made a difference to them by going beyond the call of duty.”

Submit your nominations by visiting www.hampshirehospitals.nhs.uk/juniordoctorawards and completing the nomination form. Everyone who makes a nomination will be entered in to a prize draw to win £100 of John Lewis vouchers.